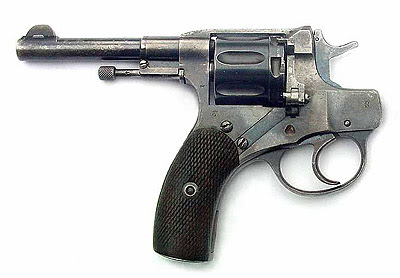 It was followed by several additional posts over the next few days. See this.

Then on May 3 something interesting happened inside Pfizer which I haven't told you about yet. A memo was sent out to Pfizer's HIV sale force from a Sales VP.

Here it is; I have highlighted certain portions:

From: Mark Brown
Re: Maraviroc

I am certain that we are all encouraged by last week’s announcement that the FDA’s Antiviral Drugs Advisory Committee voted unanimously (12-0) to recommend the approval of Maraviroc for the treatment of antiretroviral experienced patients with CCR5 tropic HIV-1 infection. Of course, if approved by the FDA, Maraviroc would be the first member of a new class of oral HIV medicines in more than a decade.

We all recognize that the Advisory Committee action may generate a number of questions among practitioners who treat patients infected with HIV. For example, we appreciate that both the novel mechanism of action and the tropism assay will be unfamiliar to many of your healthcare professionals and may prompt inquiries.

Recognizing that you may receive a number of questions, we wanted to take this opportunity to remind you of two critically important points:

First, because Maraviroc has not been approved by the FDA, you must not engage in any form of pre-approval promotion. So, for example, Pfizer issued a press release to the media on April 24th following the Advisory Committee Hearing. You must not distribute or raise that press release or other media material with your customers.

Second, you may receive unsolicited questions about Maraviroc, tropism or the CCR5 class from your customers. In that event, you must advise the questioner that you are not able to respond to the question in light of the pending regulatory application.

The consequences of pre-approval promotion can be significant, and can go beyond disciplinary action for violation of a Company Policy. The FDA has not approved the Maraviroc label. Nor has the FDA finalized its views on an appropriate risk management plan for Maraviroc. Any promotional conduct at this point in time could adversely influence the FDA’s views on either the label or the Risk Plan, could prompt the FDA to send Pfizer a Regulatory letter or could lead to other legal action.

Thank you for your attention to this very important matter.

This letter, because of the time when it was sent, and the repeated warnings not to discuss maraviroc before FDA-approval, is what some people may call a "smoking gun."

I've seen a few of those in my career. When I joined Pharmacia to manage Genotropin I received a copy of a very unusal memo from my boss. This is what I wrote about that memo in my book, "The Whistleblower:"

The memo stated in bold letters that “Pharmacia does not, may not and will not promote or encourage the usage of our products outside of the approved labeling.”

Anyone who works in pharmaceutical marketing knows that it is illegal to promote a product beyond the FDA-approved labeling or before FDA approval. A company can’t say the drug works for a disease or use which has not been approved by the FDA. Companies that have been caught doing so have paid hundreds of millions of dollars in fines. The question in my mind at that time was simple: Since everyone knew this basic fact of pharmaceutical sales and marketing, why the memo? 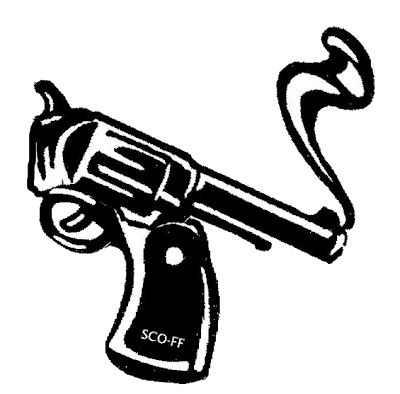 Of course, now we know that Pfizer was forced to plead guilty on behalf of Pharmacia for illegal promotion of Genotropin and pay a $35 million fine.

And while Mr. Brown's memo is not an admission of having done anything wrong, the content and the timing indicates that he thinks he suddenly needs a memo which he can wave around, saying he told everyone "pre-approval promotion" is illegal.

I wonder, does Pfizer send such a memo to their sales force EVERY time they are about to launch a new drug?

Or just this time?

This reminds me of a story from my old home country. Parking meter maids collecting the coins in one city were caught putting a portion of the money in their own pockets. This hit the press and the following month parking meter income doubled in all Swedish cities. Doesn't prove anything but sure makes you wonder, doesn't it?

When crooks try to cover up their crimes, that's when they usually shoot themselves in the foot.

Please note that I don't consider Mr. Brown a crook, I just feel the timing of his memo is highly unusual. Finally, don't forget that any company or person is presumed to be innocent unless and until proven guilty beyond a reasonable doubt in a court of law.
Posted by Peter Rost at 11:44 AM

That's a fine gun. Where can I get one? I'd like to give it as a present.